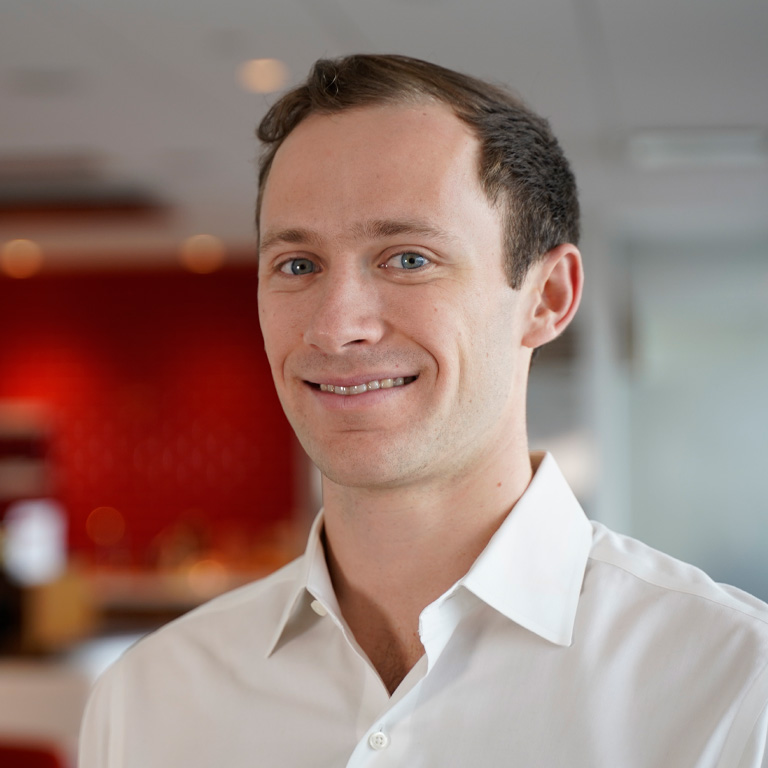 Jack is co-lead for the 2022 Sloan Sports Analytics Conference and is a second-year MBA student at MIT Sloan. This summer, he worked on the Product Insights team at DraftKings. Prior to Sloan, Jack was a consultant at Bain & Company in New York City with a focus in the Media, Technology, and Private Equity practices, as well as an extern in the NFL's Club Business Development group. Jack graduated from Brown University where he earned a B.A. in Economics and captained the men's Varsity Squash team. Raised in Boston, he is an avid fan of the Patriots, Red Sox, Celtics, and Bruins and believes that championships are the most important metric of them all.