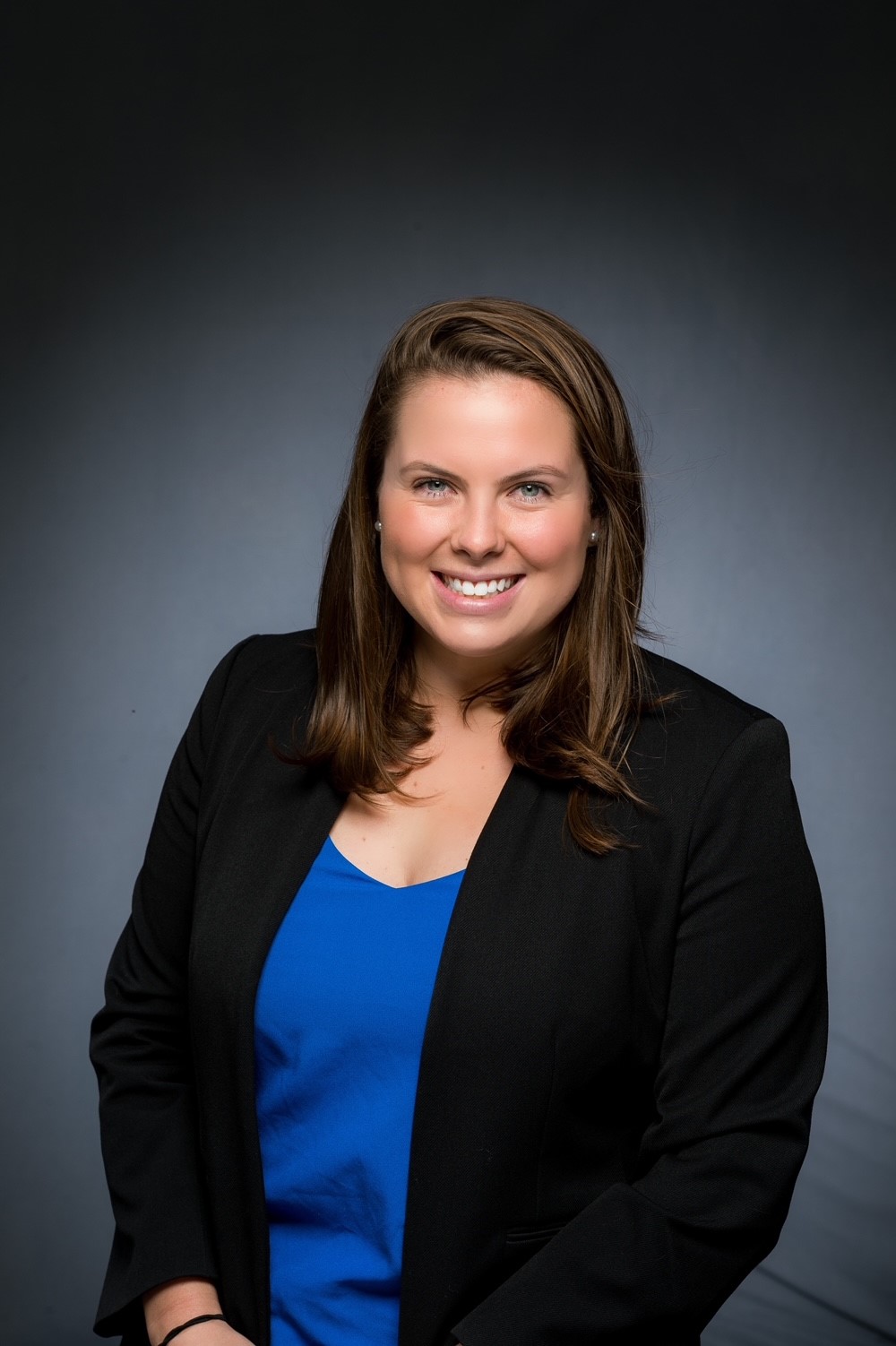 Emily is a second-year MBA student at the MIT Sloan School of Management. While at Sloan, Emily has worked as an intern for The Players’ Impact, Athletes Unlimited, and DICK’S Sporting Goods. Prior to Sloan, Emily spent six years in Equity Research Sales on the Hedge Fund team at AllianceBernstein. She was a double major in Economics and Political Science at Trinity College in Connecticut and a four-year member and Co-Captain of the Trinity Varsity Women’s Swimming and Diving Team. Emily grew up in the Boston area but has family ties to Chicago, and as a result she is an avid fan of all Boston teams and the Chicago Blackhawks. She is excited by the development and success of women's professional sports leagues across the US!