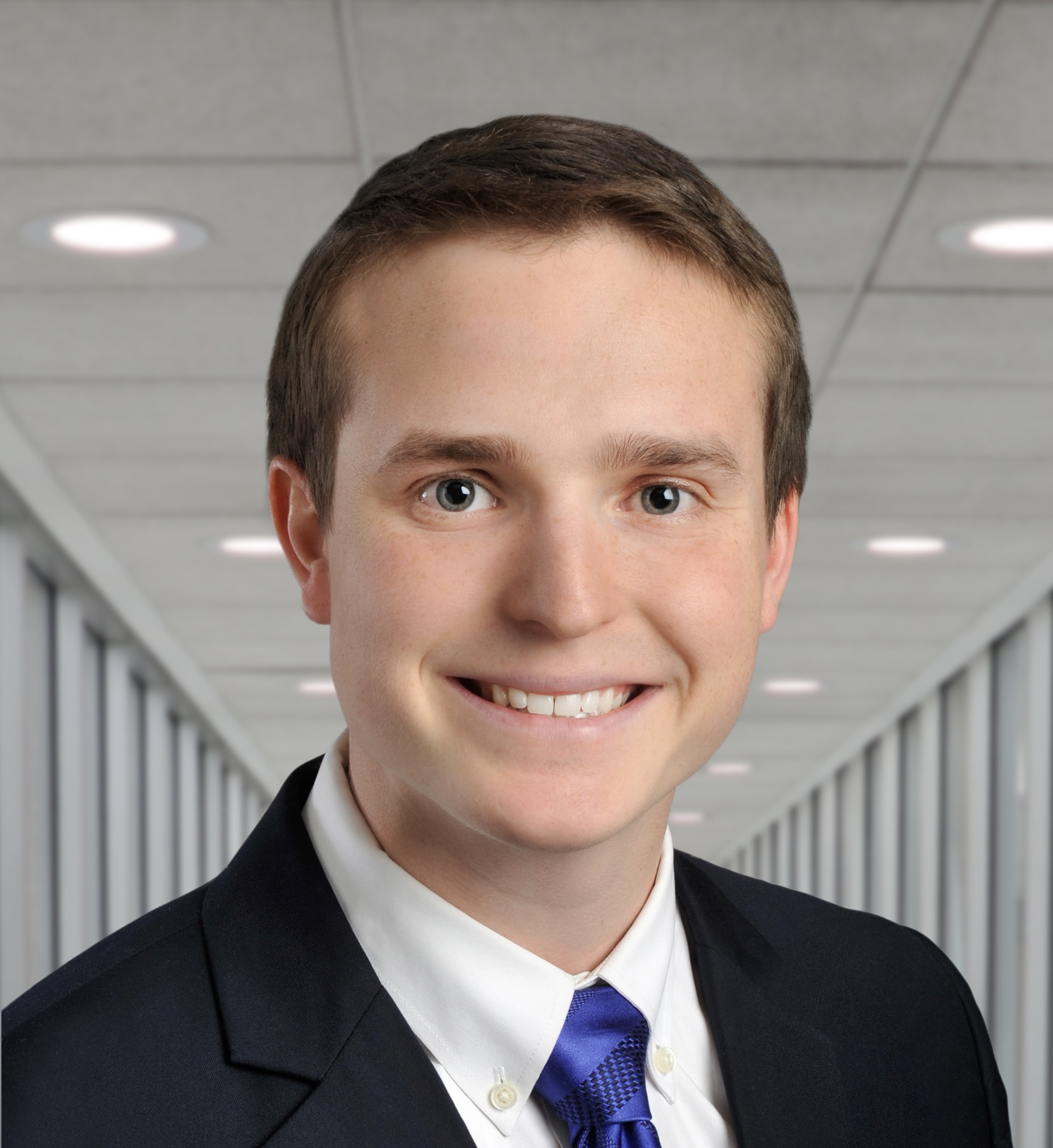 Connor is the Operations lead for the 2022 Sloan Sports Analytics Conference and a second-year Leaders for Global Operations (MBA + SM Aeronautics & Astronautics) student at MIT. He spent the summer as an operations associate intern at American Industrial Partners. Prior to Sloan, he spent 5 years at Boeing Commercial Airplanes in Seattle, WA as a propulsion engineer. Connor graduated from Purdue University and University of Southern California with a BS and MS, respectively, in mechanical engineering. Though his own athletic skills were grossly inadequate to play at a collegiate level--except for a brief stint as a defensive end with the Shanghai Jiao Tong Lions football team during a semester abroad--Connor cheers on the Purdue Boilermakers football and basketball teams and enjoys pickup ball with his friends.