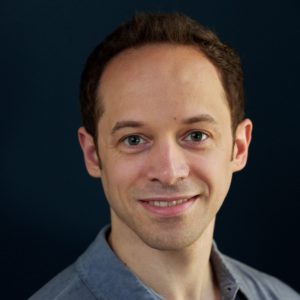 David Epstein is author of the forthcoming book RANGE: Why Generalists Triumph in a Specialized World, and of the New York Times best seller The Sports Gene. He was previously an investigative reporter at ProPublica–covering everything from medical misdiagnosis to drug cartels–and before that a senior writer at Sports Illustrated, where he wrote or co-wrote many of the magazine’s most high-profile pieces, including the 2009 revelation that Yankees third baseman Alex Rodriguez had used steroids. He was All-East as a Division-I 800-meter runner and has master’s degrees in environmental science and journalism. He has lived on a ship in the Pacific Ocean, in the Sonoran Desert, and in the Arctic.

Making the Modern Athlete: A Conversation with David Epstein and Malcolm Gladwell

Authors Malcolm Gladwell and David Epstein meet again, five years since their initial 10,000 Hours vs. The Sports Gene talk, to resurface the important and long-standing question of whether nature or nurture determines one’s athletic success.