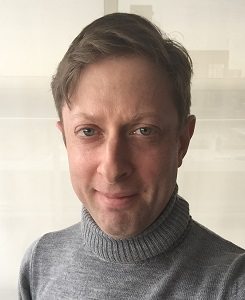 Dan Altman is the founder of North Yard Analytics, a consultancy focused on soccer. He works with clubs in the English Premier League, Major League Soccer, UEFA Champions League, UEFA Europa League, and other competitions around the world. He is also an adjunct associate professor of economics at New York University's Stern School of Business, where he co-teaches a seminar on sports analytics in practice, and an editor of the Journal of Sports Analytics. Prior to launching North Yard Analytics, Altman was a director at a global consulting firm, an economic advisor in the British government, an internationally bestselling author, and an economics columnist for The New York Times and The Economist. He holds bachelor's, master's, and doctoral degrees in economics from Harvard University. A member of the Council on Foreign Relations, he is a citizen of the United States, United Kingdom, and Canada.