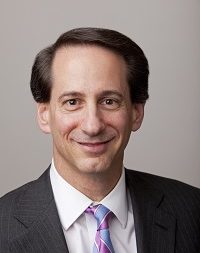 As President of Global Media Distribution, Bill Koenig is responsible for the domestic and international media businesses for the NBA, WNBA, NBA Development League and USA Basketball. Koenig develops strategies for dealing with the rapidly changing media landscape, structures and negotiates broadcast and digital media agreements, and advises NBA teams on local media matters. Koenig also helps manage the NBA's relationships with the league's television and digital media partners. Prior to his current role, Koenig was NBA Executive Vice President, Business Affairs and General Counsel, where he was the head of business affairs and responsible for all legal work across a variety of league businesses, including digital, television, media, sponsorship, and licensing. Koenig graduated with honors from Harvard University, the London School of Economics and the University of Pennsylvania School of Law, where he served as an editor of the Law Review.