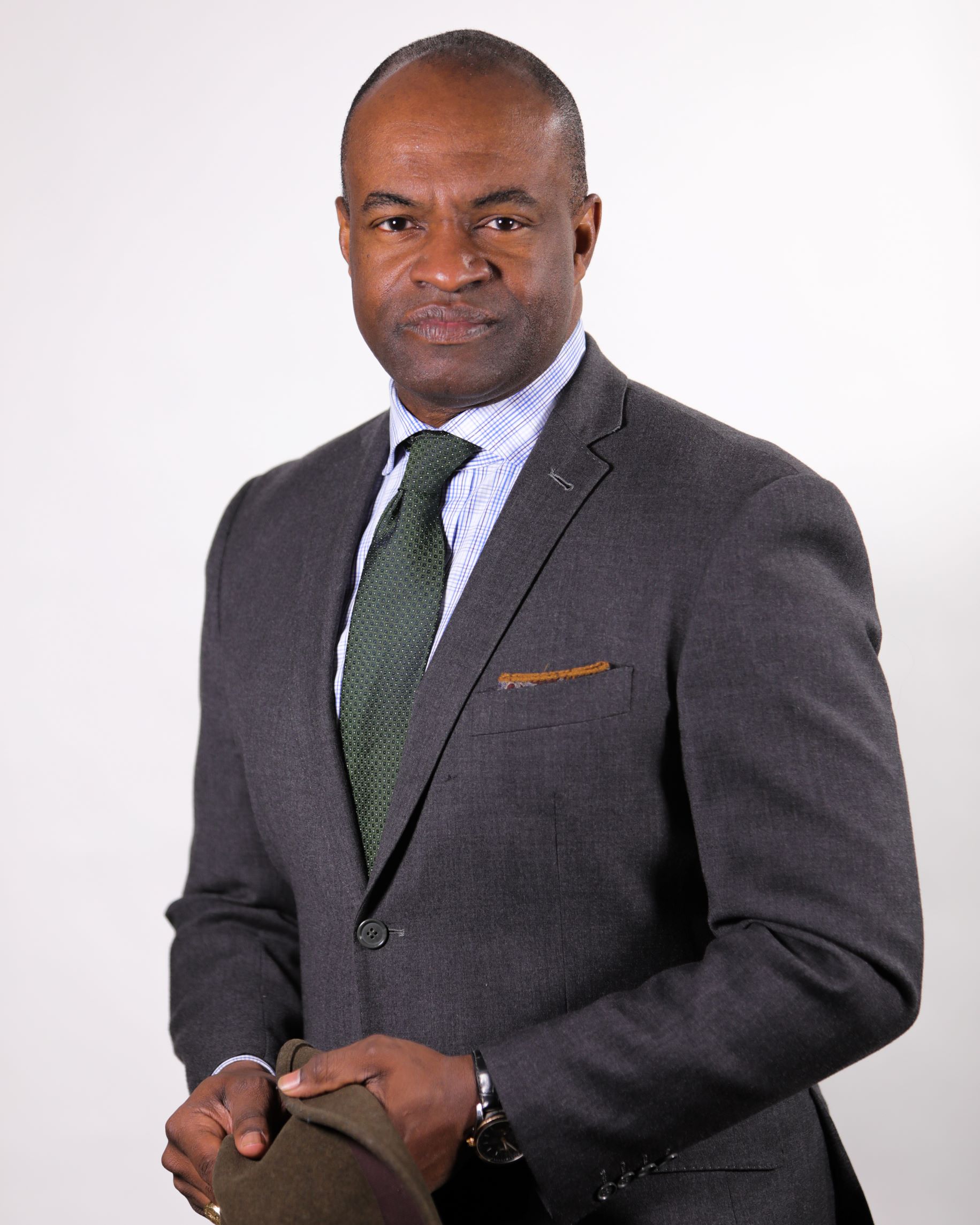 DeMaurice Fitzgerald Smith is the Executive Director of the National Football League Players Association (NFLPA), the Labor Union for Players of the National Football League (NFL). He is also the Chief Operating Officer of NFLPA Player’s Inc, the wholly owned licensing and marketing subsidiary of the NFL Players which has an annual revenue more than $300m annually and lucrative deals with Fanatics, Nike, and EA Sports. He also serves as Chairman of the Board of One Team Partners Inc, the licensing and marketing private equity company founded with players unions from the MLB, WNBA, USWNT, MLS, and NWSL which has a value of $2.1B. He was recently recognized by both Forbes and the Wall Street Journal for his business leadership and reappointed to his fifth term as Executive Director in fall 2021.

In March 2020, he successfully negotiated his second long-term Collective Bargaining Agreement with the National Football League. The eleven-year deal introduced an additional game into the regular season, provides players with their guaranteed highest share of NFL revenue in history and the highest share of revenue among professional sports, provides neutral arbitration in league discipline, improves health and safety protocols and increases players access to healthcare. He also led the negotiations to create comprehensive Covid-19 protections that modified the offseason, training camp and regular season work as well as providing opt out provisions for players. As a result, NFL Players were the only professional athletes to finish an entire season with full salary despite a $3 billion revenue shortfall.

On August 4, 2011, Smith signed an historic 10-year Collective Bargaining Agreement (CBA) with NFL management, leading the Players through the owners’ 132-day lockout. The two Collective Bargaining Agreements remain the longest standing agreements between labor and management in any sports league and has resulted in the NFL remaining America’s top sport in both viewership and revenue.

Prior to his post at the NFLPA, Smith was a homicide and violent crime prosecutor with the United States Attorney’s Office in the District of Columbia and was Counsel to then-Deputy Attorney General Eric H. Holder, Jr. Smith served as a Partner in the international law firms of Latham & Watkins, LLP and Squire Patton Boggs, LLP, in Washington, D.C. where he represented corporations, boards of directors and senior executives in civil and criminal matters. He has raised millions of dollars for Cancer Research as the Co-Chair of the Lombardi Georgetown Cancer Gala, serves on the Board of Ullico Insurance Company and Harlem Lacrosse and Living Classrooms. He is also a member of the Executive Council of the AFL-CIO. Most recently, Mr. Smith taught the 2022 Spring semester at the Yale Law School and is a dynamic public speaker for graduations, corporations, labor unions, and charities. He is also distinguished writer and speaker on college campuses around the country on the topics of leadership, ethics, sports, law, and high-stakes negotiation.

Smith, a native Washingtonian, resides in the Washington DC metropolitan area with his family.